the quality of being honest and having strong moral principles; moral uprightness.

Every person declares his or her own personal integrity based on personal beliefs, faith, values, principles, and life choices.  However, we all have one thing in common when it comes to integrity, and that is without it, things do not work well in our lives and in our commitments. Whatever our personal integrity is, when we do not practice it, we accomplish neither our goals nor our intentions. 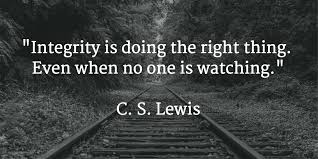 Here’s a real-life story which demonstrates what happens to our vibration when we are out of integrity.

Nate was feeling pretty upbeat yesterday and really excited about winning a prize pack from a radio station.

After picking up his prize, he noticed Spyware, an electronics store, and decided to go in and compare prices with an item he had just bought from Computer City yesterday. Spyware had the exact same item on sale for $10.00 less so he bought it with the intention of returning the first item to Computer City. When he compared the two products they were exactly the same, with the exact same bar codes and packaging. However, he noticed the cheaper item had one wire a couple centimeters shorter than the more expensive item.

Now, what would a person of integrity do? What would YOU do?

Nate made the decision to return the item with the shorter wire (the one purchased at Spyware) back to Computer City and keep the original item. Thus saving $10.00 but keeping the better product.

After the clerk had finished all the paperwork Nate felt extremely guilty. But he rationalized that it was too late to do anything about it and told himself that he would just have to let this guilt go. What a way to bring his high vibration to a crashing halt! 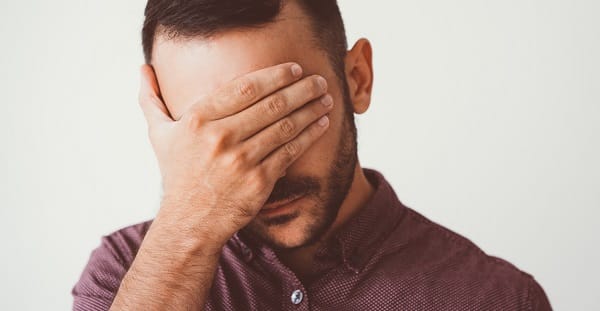 Anytime we do something that is not in alignment with our core values (remember, Nate felt guilty as soon as he completed the return), we feel negative emotions which hinder us from receiving the real desires of our heart.

The antidote is simple: be honest, pay all debts, return what you’ve borrowed, speak kindly about others and keep your word. In other words, do nothing that will hinder the flow of pure positive energy toward you. Be true to yourself and you’ll open the way for receiving everything that will make you happy. In short: Have Integrity!

Soon enough, Nate had such an opportunity to ‘make it right’ on an energetic level. 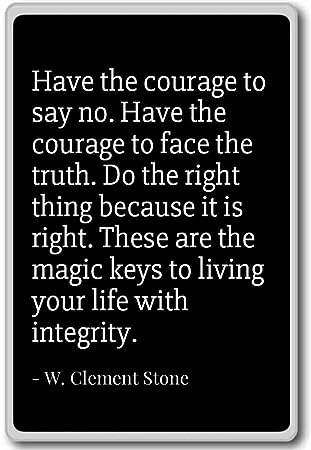 He was still feeling pretty bad when he returned to his office when he remembered he needed to go to the bank. He went up to the bank ATM and there was $40.00 sitting in the slot. Someone had forgotten to take it with them after they finished their transaction. They had also forgotten to take their bank slip. He took both out of the machine and put them in his pocket while he did his own banking.

Even after the experience with Computer City, Nate was conflicted with what he should do with the found money! He so badly wanted to keep the money as he is heavily in debt with all his credit cards almost maxed out. Again he tried rationalizing: The bank slip doesn’t have the account number on it so it’s not like one can trace it, but it did say that the person had a balance of $195.00 which isn’t very much.

Nate remembered how he felt when he once left $20.00 in the bank machine himself and went back for it but it was gone.

It seems like the Universe gave Nate an opportunity to redeem himself and to change his vibration after something he’d done in the past left him with bad feelings and a low vibration.

Indeed! Nate demonstrates the wonderful way the Law of Attraction works: His dominant intention was to offer a high vibration so that he can attract more money and enjoy his life.

The Law of Attraction is true to its name: it responds positively or negatively based on your vibrations.  Exercising integrity in everything you do is one way to ensure that you are attracting your best! 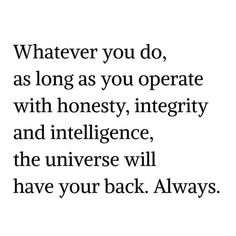