How many ads or articles have you seen that promised to show you how to manifest money fast? Granted, on the surface many of these claims may seem hard to believe. But there is an actual science to manifesting money rapidly.  You can learn to apply this science to your life and begin to see great results before you know it. 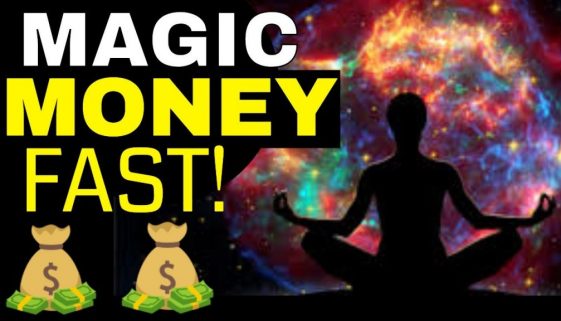 While many people trying to manifest money use visualization, affirmations, and other aspects of the Law of Attraction, very few people know or understand the actual science – how and why these techniques work.  And as a result most people struggle to truly manifest more money or other things that they truly want to bring into their lives. They are like the little engine at the bottom of the hill repeating fruitlessly, “I think I can, I think I can, I think I can.”  But, the little engine has no fuel; no power to push him up the hill.

If your manifestation practice isn’t producing the desired results, consider that one or more of these factors may be impeding your results:

While you are repeating affirmations in hopes of manifesting money, are you continuing to lock yourself into the same space of lack and poverty that you are trying to escape? Have you taken the time to eradicate your limiting beliefs? If a person holds a limiting belief about himself such as “I am not good enough to have $X amount of money,” his ability to manifest more money and have a reasonable expectation of success will be negatively affected.

Over time we tend to find it difficult to deserve more money than our jobs provide.  If you’ve earned $40,000 – $50.000 over the past five years, do you think you’d be ready to earn $100,000 in the sixth year? What part of your mind limits you to the standard annual “cost of living” increase? In his book “I Can Make Your Rich”, Paul McKenna provides several exercises that help to expand your mind for money. One of my favorites is called the Income Expander.  In it, he asks you to imagine being paid twice your current salary for doing the exact same job.  Many of us will find that uncomfortable.  We will feel unworthy.  So repeat the exercise as often as it takes for you to become at ease with this amount of money.  When you are comfortable envisioning yourself earning twice your salary, double it again! The idea is to expand your mind and accept your worthiness to have ever increasing sums of money.

Another area that may be hindering your manifestations is a lack of specificity.  It is important that you be clear and specific – to the smallest detail – on what it is that you want in your life.  Imagine the 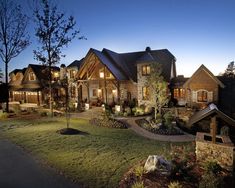 environment, smell the smells, feel the feelings. Imagine it happening right now, not in the future. For example, you can’t just say “I want to buy a nice big house” and expect great success.  You have to be super specific: “I want to buy a $1,000,000 house with a beautiful façade in the suburbs of Dallas with two stories and a nice manicured lawn.  I want 4 bedrooms and 6 bathrooms with a study on the lower level where I can work and enjoy the view from the picture window.” Now THAT is a request that the universe can work with!!

Jack Canfield, the originator of the Chicken Soup for the Soul series, tells the story of how he got specific with one of his earliest manifestations. “I decided that that goal was to make $100,000 that year. I created an image of a $100,000 dollar bill and hung it on the ceiling above my bed. Every morning I’d see the image. I’d visualize what it would be like to have $100,000. Everything I did was to achieve that goal. At the end of the year, I had made $97,000.” It goes without saying that Mr. Canfield went on to create and manifest even greater goals.  If you have been visualizing in the abstract, try to imagine the details to manifest exactly what you want.

Lastly, what are you doing to help the Universe bring about your desired outcomes? Yes, Napoleon Hill did say that if you conceive and believe, you will achieve.  What he left out was that you also have to work! What are you willing to sacrifice for your goals? Time? Bad Habits? Toxic Relationships? What service are you willing to render to bring about your manifestations? Nothing bigger than your current reality is just going to drop out of the sky and fall into your lap.  You have to show the Universe that you are worthy of more. 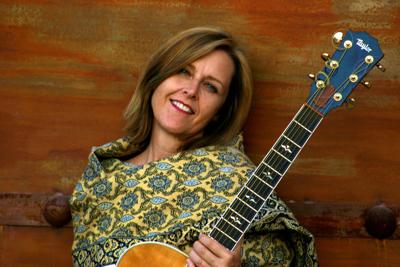 A good example of this truth is how Nashville singer-songwriter Jana Stanfield started her music career.

When she decided she wanted to be a successful singer, someone advised her to start by taking three easy steps she could not fail at. So she bought a guitar, signed up for guitar lessons, and went down to the local Holiday Inn Motel and asked the manager, “What is the process that you use to hire people to perform in the lounge?” After she took those actions, she decided what the next 3 action items would be. And now she has recorded lots of albums, has written hit songs for top country performers, and performs all over the world by herself, and with superstars like Kenny Loggins. Jana did more than daydream – she got out and took action.